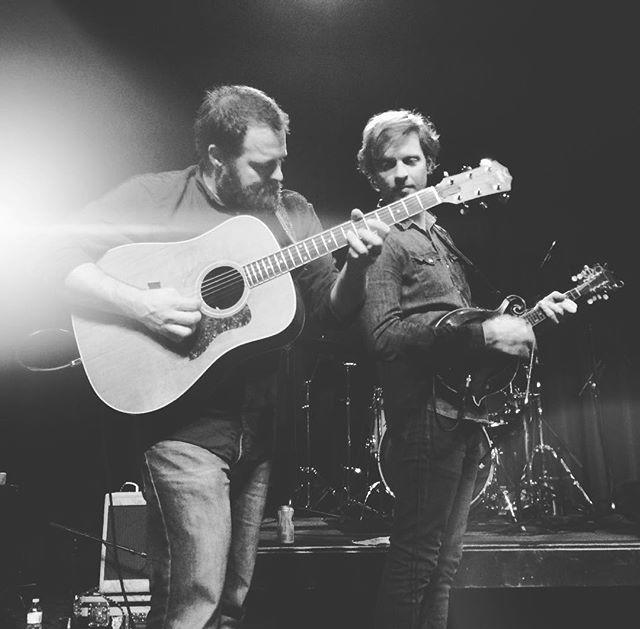 Josh Daniel/Mark Schimick Project are performing on The Tennessee Shines Radio Show tonight (4/19/2017)! Josh Daniel answered these bullet backstory questions for us earlier this year when he performed on Tennessee Shines with Peter Gray. Josh Daniel is a North Carolina singer-songwriter and multi-instrumentalist whose passion and enthusiasm are evident every time he takes the stage. Daniel describes his sound as “Rock n Roll” but it’s much broader than that. Josh is able to mold his influences in to a unique sound that is entirely his own.

Blending rock n roll with bluegrass, funk and soul music with a reggae backbeat, you never know which way he will lead the crowd. By the tender age of 19 Daniel had a full length CD of original music under his belt and performed hundreds of live shows. Since then he has released a catalog of music with his critically acclaimed band The New Familiars that includes several EPs, a full length CD, a live effort and a 45 single with a wonderful cover of the classic soul song “My Girl”.

In the meantime, enjoy this Bullet Backstory featuring Josh Daniel!