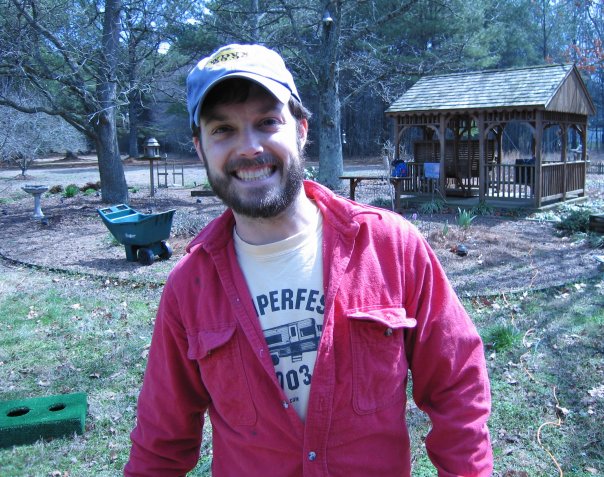 In the meantime, enjoy this Bullet Backstory from Jay Clark. He was gracious enough to answer our questions for this regular feature on the WDVX blog.

Take it away Jay!