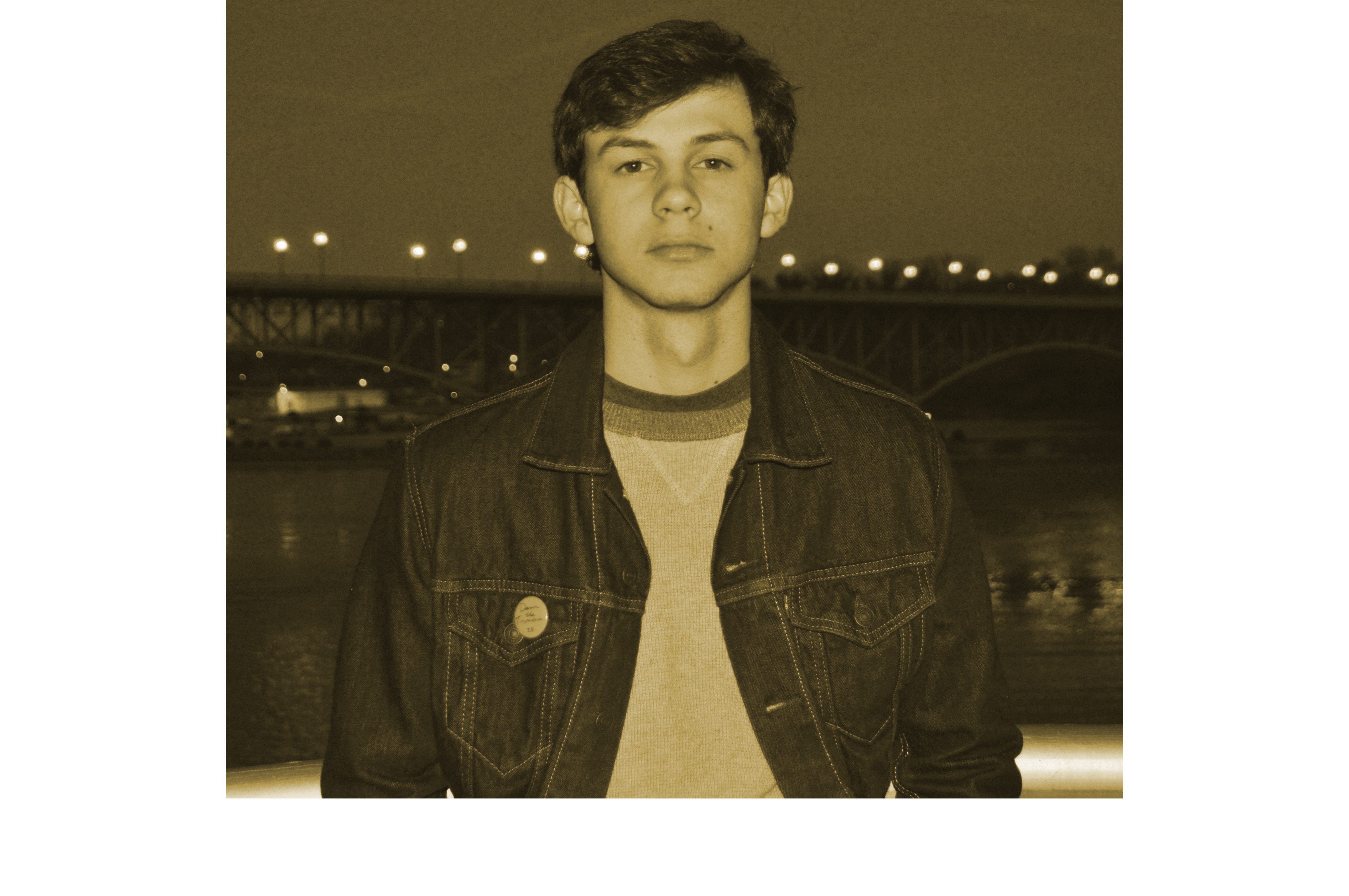 Eli Fox will be joining us for the Camperfest Reunion! Camperfest Reunion celebrates the iconic WDVX 14ft Camper Broadcast Studio that started it all in 1997 and the Camperfest Americana Music Festival, which happened from 1998 – 2007. This was WDVX’s annual happening where the station threw a great party that brought listeners and local and national artist from near and far together for a weekend of great music and fellowship.

Help support WDVX during our 20 year anniversary celebration by attending the special Camperfest Reunion May 5-6 at Dumplin Valley Farm in Kodak, TN just 25 minutes from downtown Knoxville. In the meantime, enjoy this Bullet Backstory featuring Eli Fox! He was gracious enough to answer our questions for this regular feature on the WDVX blog.