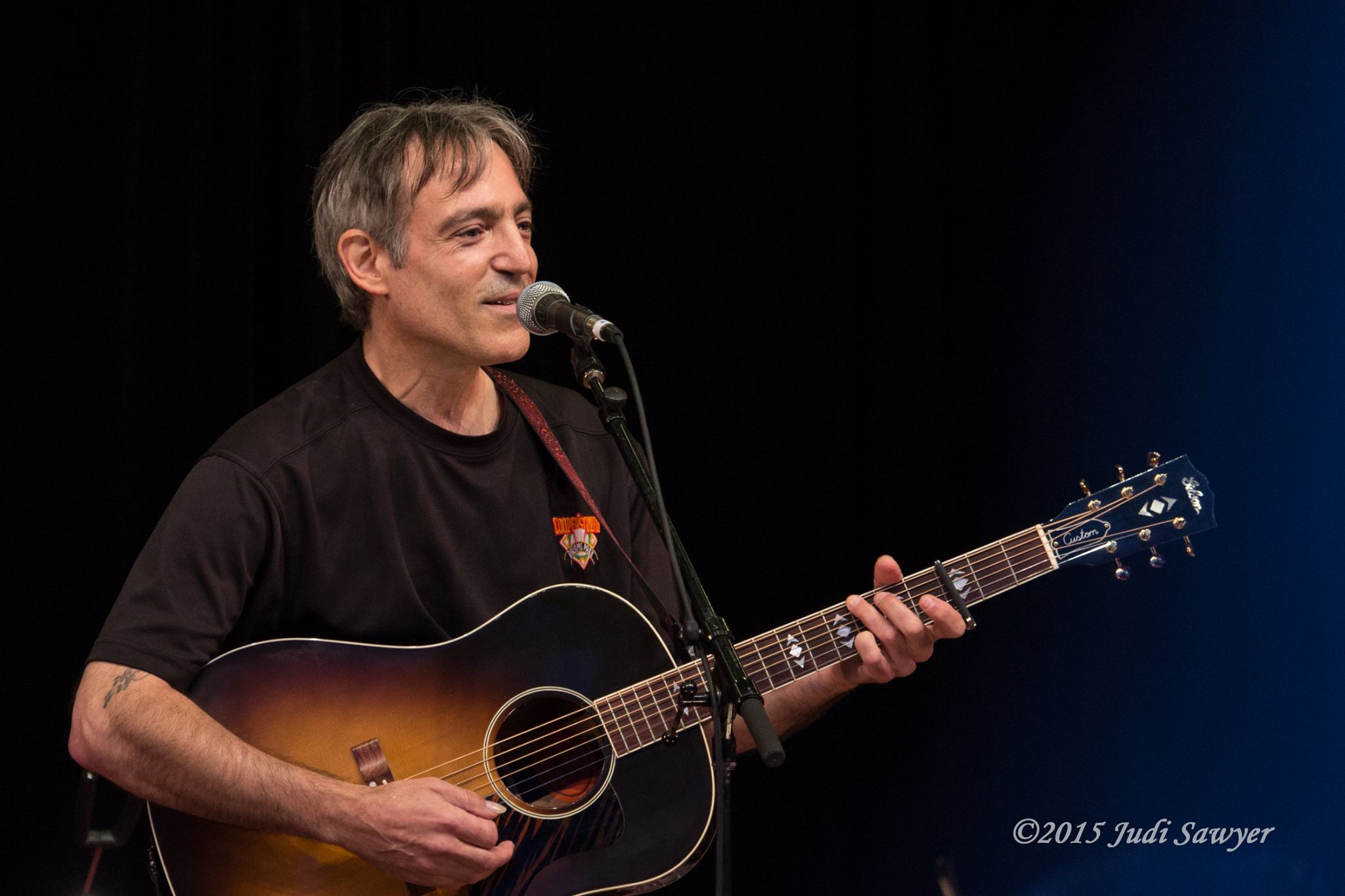 Chuck Brodsky is joining us on the Blue Plate Special with host Red Hickey on October 26th at noon. This event is free to the public and will be held at the Knoxville Visitor Center. In the meantime, enjoy this Bullet Backstory from Chuck Brodsky. He was gracious enough to answer our questions for this regular feature on the WDVX blog.

Take it away Chuck!

This Bullet Backstory is brought to you by one of our great WDVX-Travaganza sponsors, Hines & Company, P.C.! 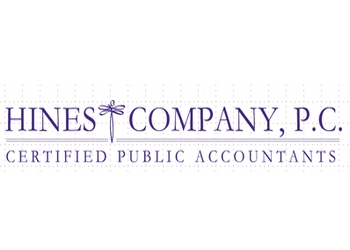