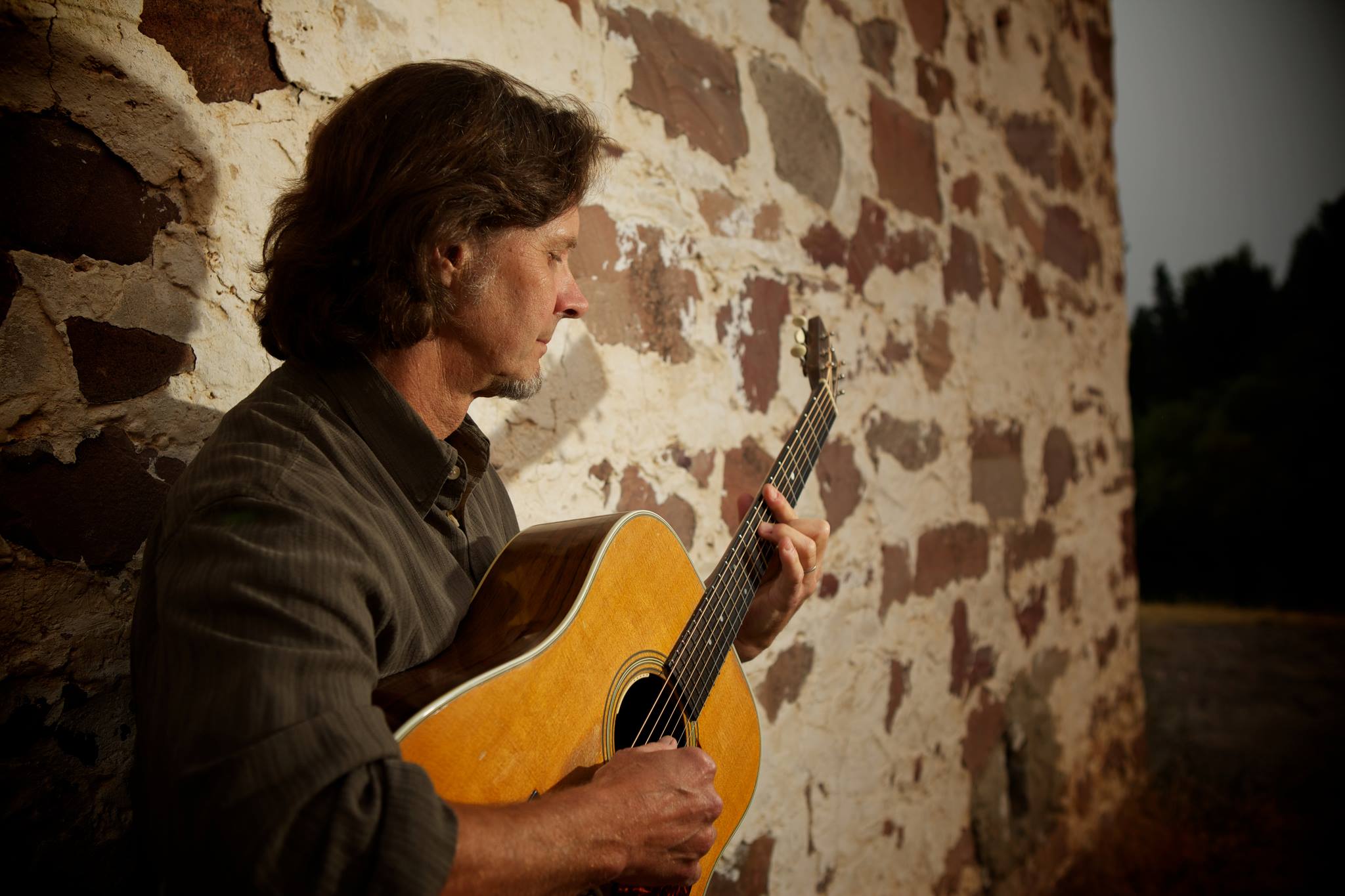 Bill Mize is joining us on Tennessee Shines Radio Show on July 19th. The show starts at 7pm at Boyd’s Jig & Reel. Tickets are $10 at the door.  In the meantime, enjoy this Bullet Backstory from Bill Mize. He was gracious enough to answer our questions for this regular feature on the WDVX blog.

Take it away Bill!

This Bullet Backstory is brought to you by one of our great WDVX-Travaganza sponsors, The Katelier! 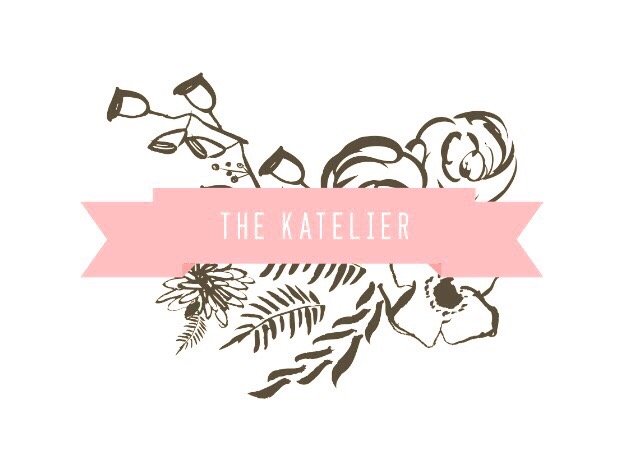