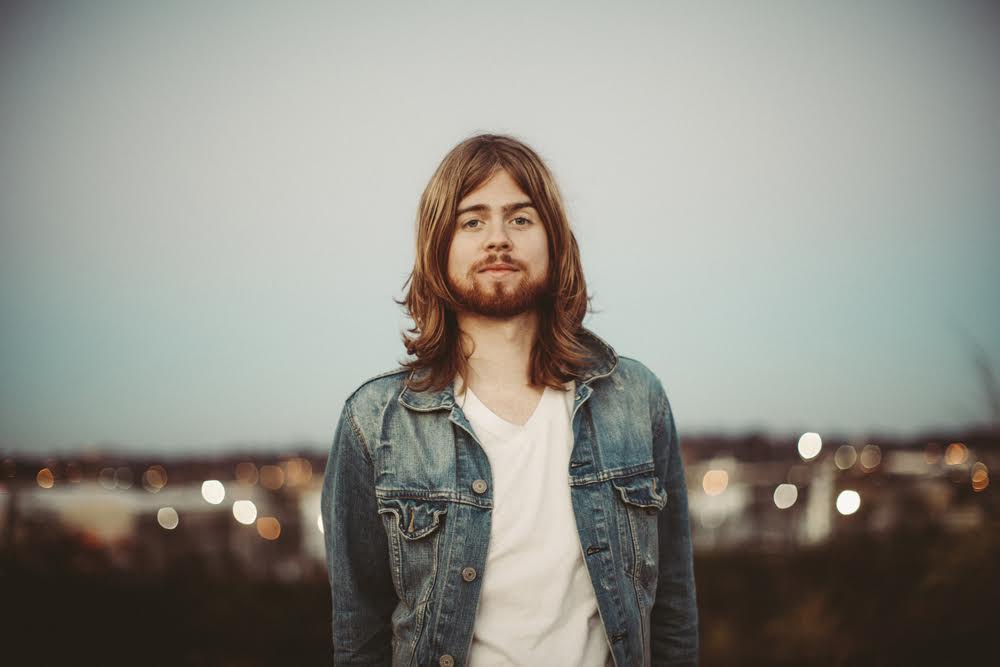 Andrew Leahey & the Homestead are joining us on the Tennessee Shines Radio Show tonight at 7 p.m. Click here to learn more or get tickets. In the meantime, enjoy this Bullet Backstory from Andrew himself. He was gracious enough to answer our questions for this regular feature on the WDVX blog.

Take it away Andrew!