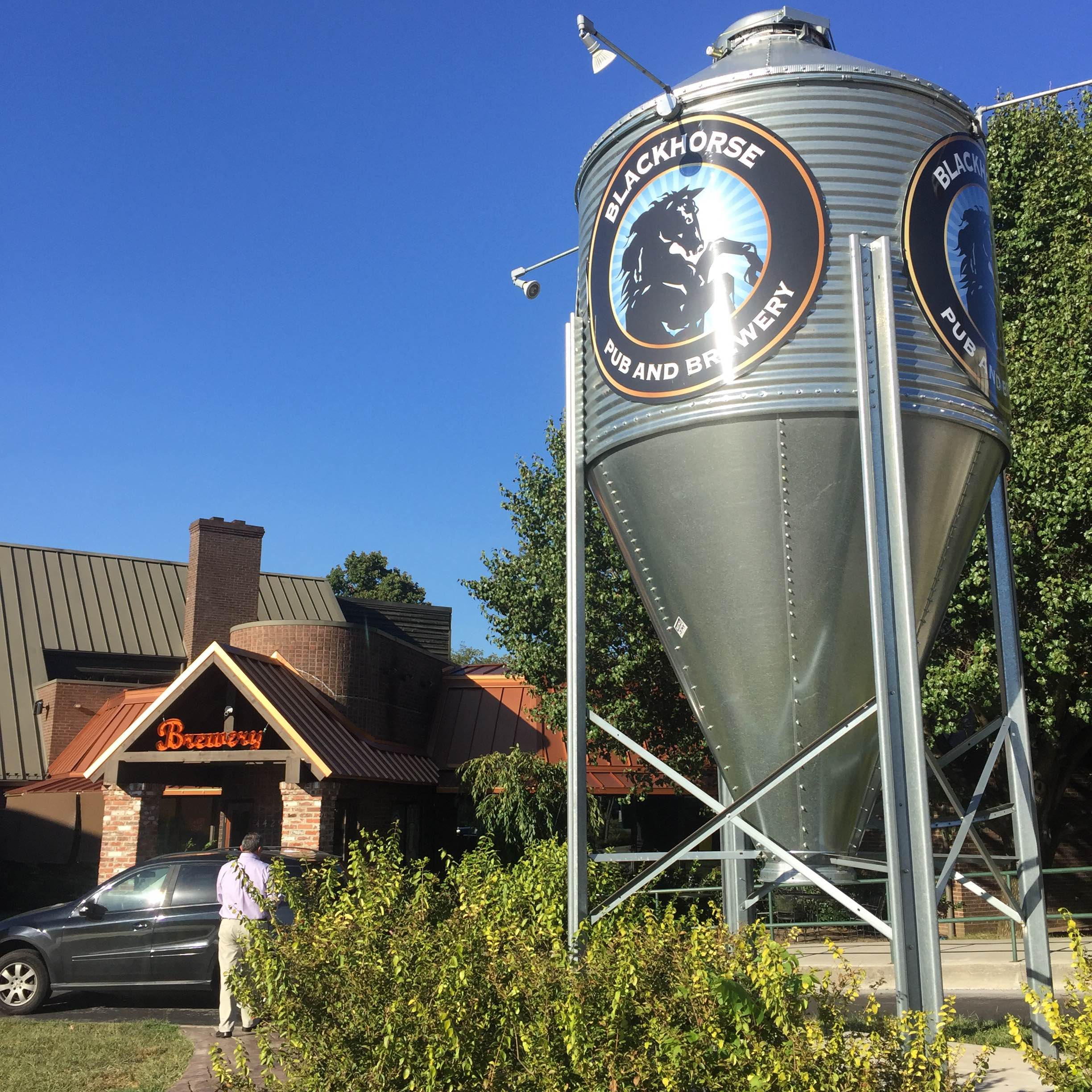 A second location was opened in Knoxville in Western Plaza, where Bearden meets Sequoyah Hills and near The University of Tennessee. Blackhorse strives to provide the food, service, and atmosphere that would make people want to come back. They offer gourmet pizza, steaks & pastas, salad & sandwiches, as well as Brunch on Saturday and Sunday.

Their handcrafted ales are brewed to perfection on site. They are committed to providing the freshest, finest beer possible. Here are some of the brews that Blackhorse offers:

A fine American light ale. This is their lightest beer in terms of color and flavor.

They use a blend of Munich Malt and two row barley as a base and create an assertive taste by adding cluster hops. Named in honor of their first brewer: Cheers Travis McGee!

Made in the tradition of the great stouts of England and Ireland, this stout is semi-dry and opaque in color 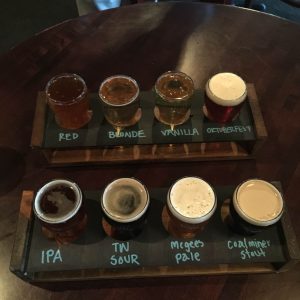 Here’s a sample of their seasonal offerings:

Try all of their brews in a beer flight or bring home a half growler! You can also try some at the WDVX-Travaganza!