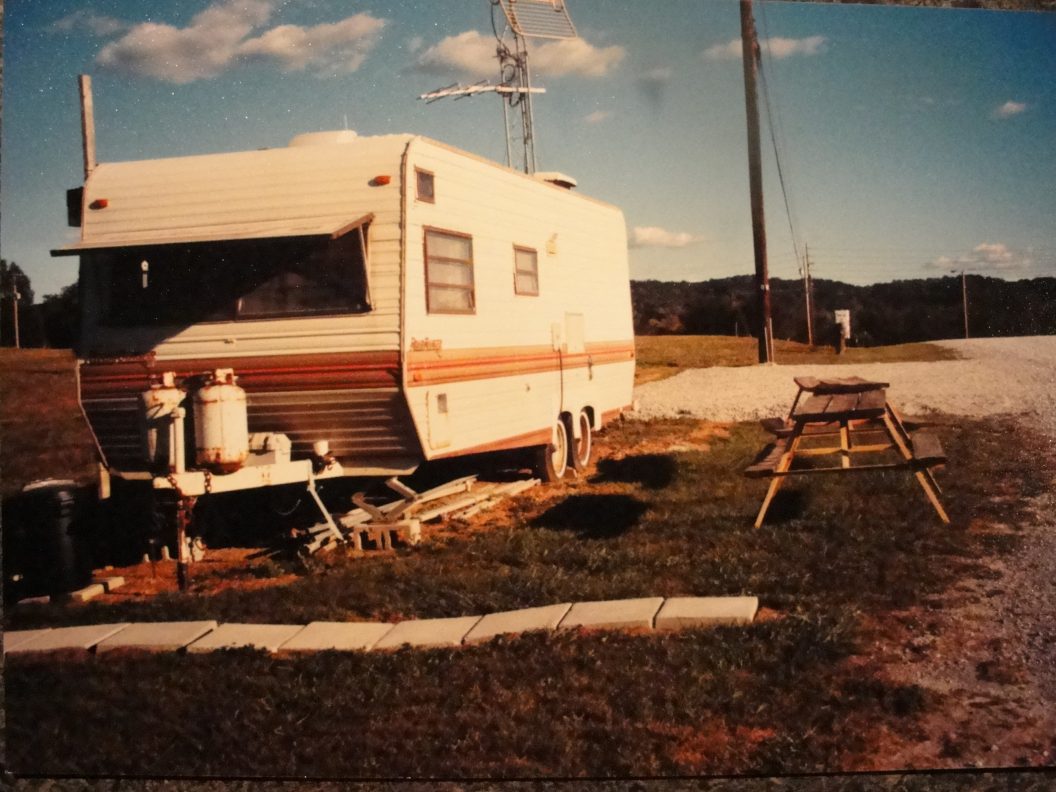 At the dawn of this day I reflect on what happened 22 years ago today in 1997. East Tennessee and the world was in a much different place. Many things that are part of our routine today were not present then. Technology’s impact was at our front door. The internet was about to explode. How were we to recognize the effect this would have on our future? What we did see is something that needed to happen now. A grass-roots radio station that could become part of a rich cultural region.  A radio station that would showcase local musicians, writers and events to further the legacy of East Tennessee’s place in music history. We wanted to have fun! Play music that was real and relevant. Inspire and promote live music and get a better feel from where we came from. We had no idea what we would discover and uncover along the way.

At 32 years old I was young, eager and naive enough to launch into a project that would become the rest of my life. We made some great discoveries and found a frequency on the FM band that would work. The transmitter site was a magical place on Cross Mountain. A very remote part of the Cumberland Mountains on the Anderson/Campbell County line. This site gave us maximum coverage in East Tennessee at only 200 watts of transmission.

WDVX launched from “The Camper” on this day 22 years ago. WDVX had been on the air for a short period of time before, but our real launch happened at “The Camper”. We called it “The Cramper” sometimes for it only had 16 feet of useable indoor space where we built three studios. The excitement the station generated throughout the region was incredible! So many people shared our desire to have something more real and regional. The festivals that were born, the music events that began to happen and live performances from “way down the hall in studio C” were a regular in “The Camper”. The inspiration was a bit contagious. We heard from so many East Tennesseans who were willing to support the efforts of a new listener supported radio station. This was a very important time in the birth of a special radio station.

In a couple of years the internet began to make an impact. WDVX began webcasting. We found so many people all over the world who loved and appreciated the realness of a radio station coming from a very important localle in music history. We were having so much fun at the time, we really did not grasp the effect of our efforts. On this day of celebration and reflection we rejoice in 22 years of magic. A magical musical journey that has connected so many people across our planet and that has inspired so many to make music. We are all richer for everyone’s efforts. Everyone who has played, volunteered, worked, listened, donated and contributed in some way has helped enrich and sustain this radio station and bring joy through music to so many.

Today we are planning for a new decade, the 20’s. There are many more challenges. Satellite radio and internet radio were not happening in 1997. WDVX was the only place locally where you could tune in to a constant program of Americana, Bluegrass, Blues, Old Time and all roots music. Now there is so much more to discover. This is an inspiration to all of us at WDVX. We must do better and apply today’s technology to our efforts. I am excited about what technology offers us and how we will integrate today’s tools to produce programming that is unique, with a distinct East Tennessee flavor. WDVX will launch a website upgrade in early 2020 that will give listeners an opportunity to choose live music video and audio performances. We will work hard to capture and share important events that enlighten our quality of place. WDVX will continue to be East Tennessee’s ambassador to the world through music and culture.

Knoxville and East Tennessee has come a long way in 22 years. Our music and culture is every bit a major natural resource as our mountains, lakes and rivers. New venues, festivals, house concerts and more have grown and sustained. The history of live radio broadcasts in downtown Knoxville lives on and continues to grow. The WDVX Blue Plate Special is more than ten years old.

We invite you to join in the celebration on Wednesday night, November 13 at the Bijou Theatre in downtown Knoxville. This will be another memorable night in the journey of this historical project. We will celebrate the life of a loved Knoxville musician who we lost recently and we will celebrate the life and music of a young East Tennessee teenager who is beginning to make a big impact on today’s Americana scene.

My dearest thanks and appreciation to Don Burggraf. Without Don none of this would have happened. My deepest thanks to everyone who has supported and continues to spread the word about East Tennessee’s Own… WDVX. 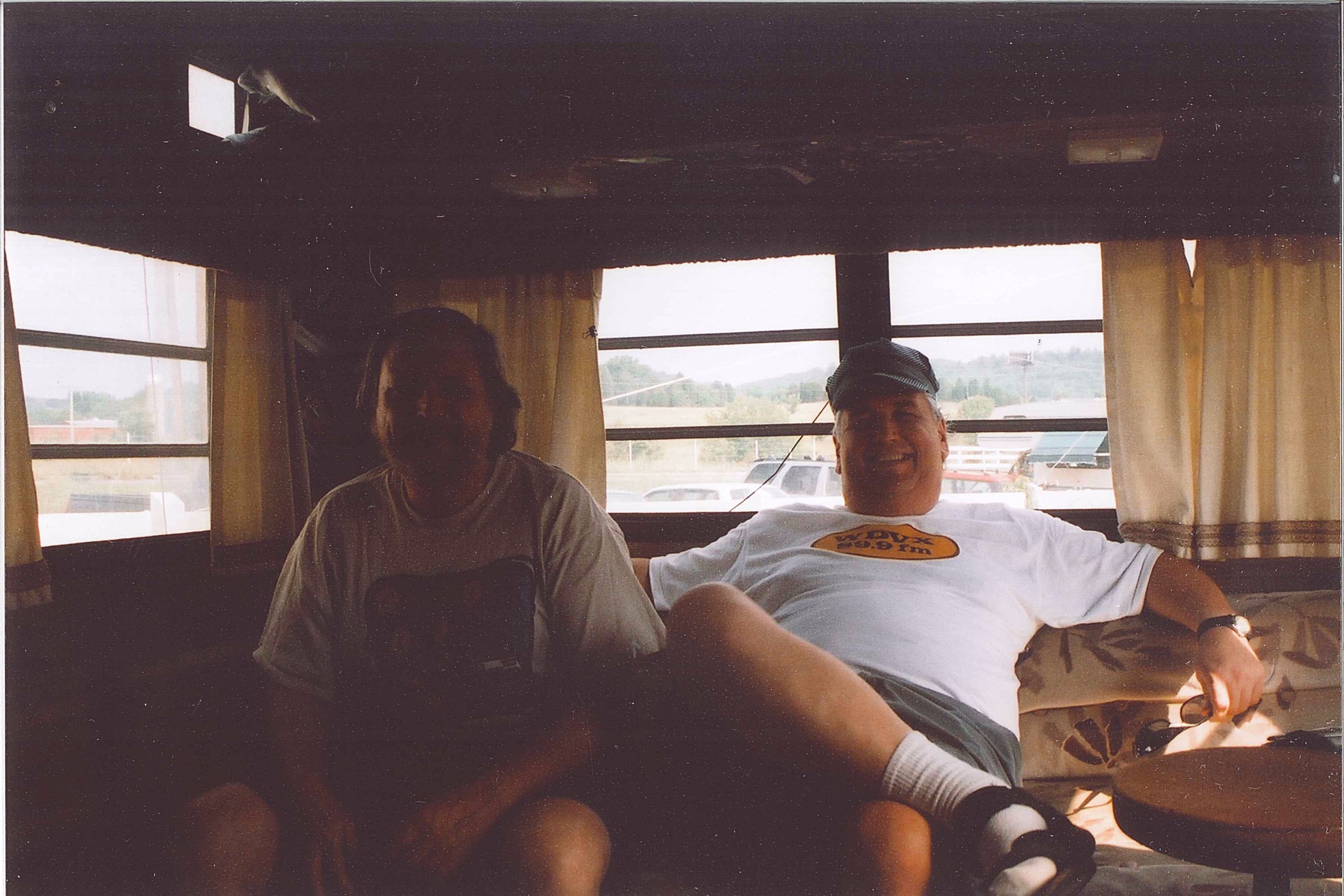 Then & Now : Don Burggraf & Tony Lawson in the WDVX Camper 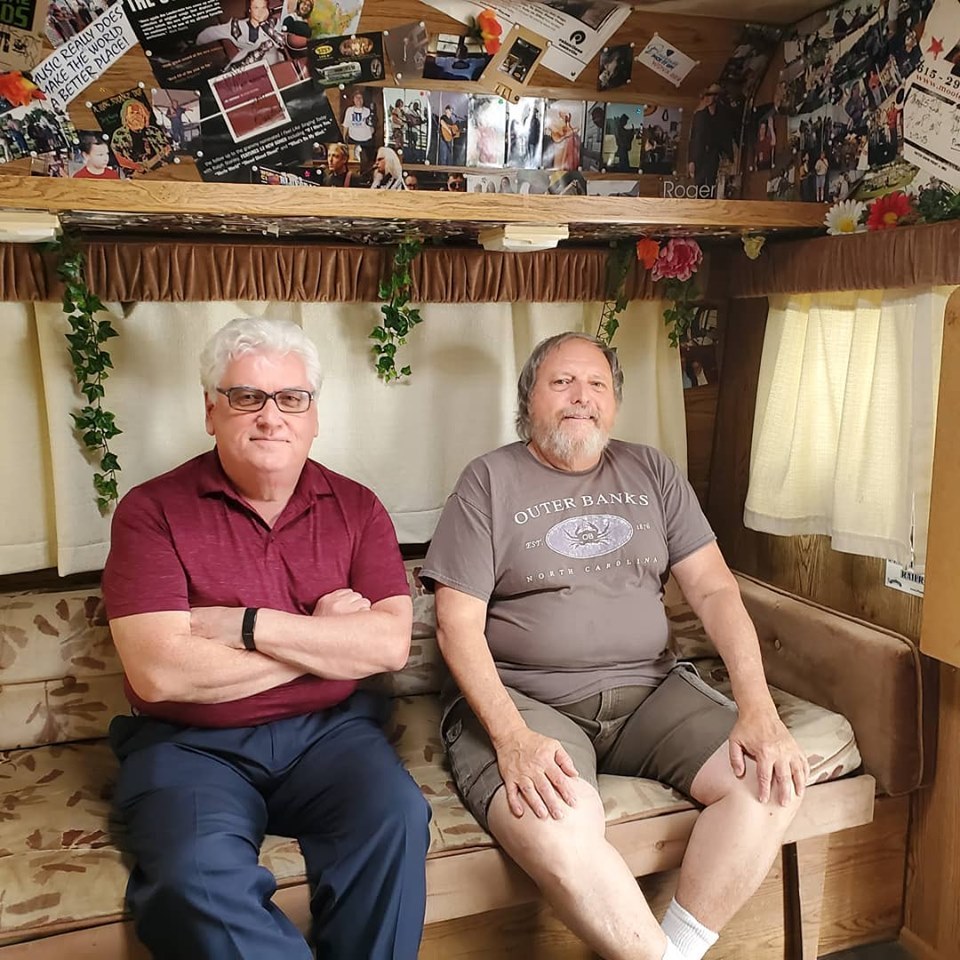 BACK IN THE GOODLE DAYS 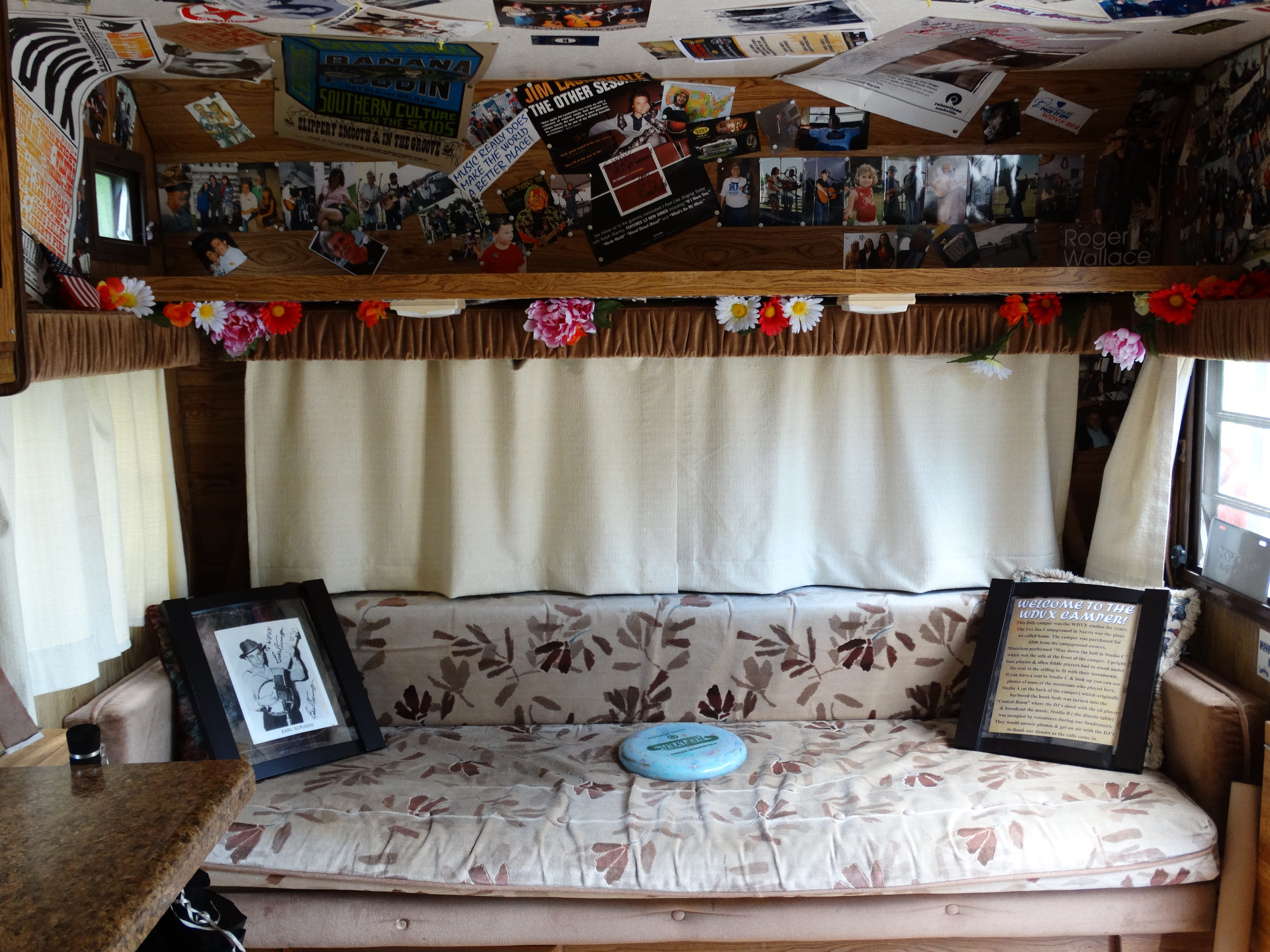 Way Down The Hall in Studio C in the WDVX Camper 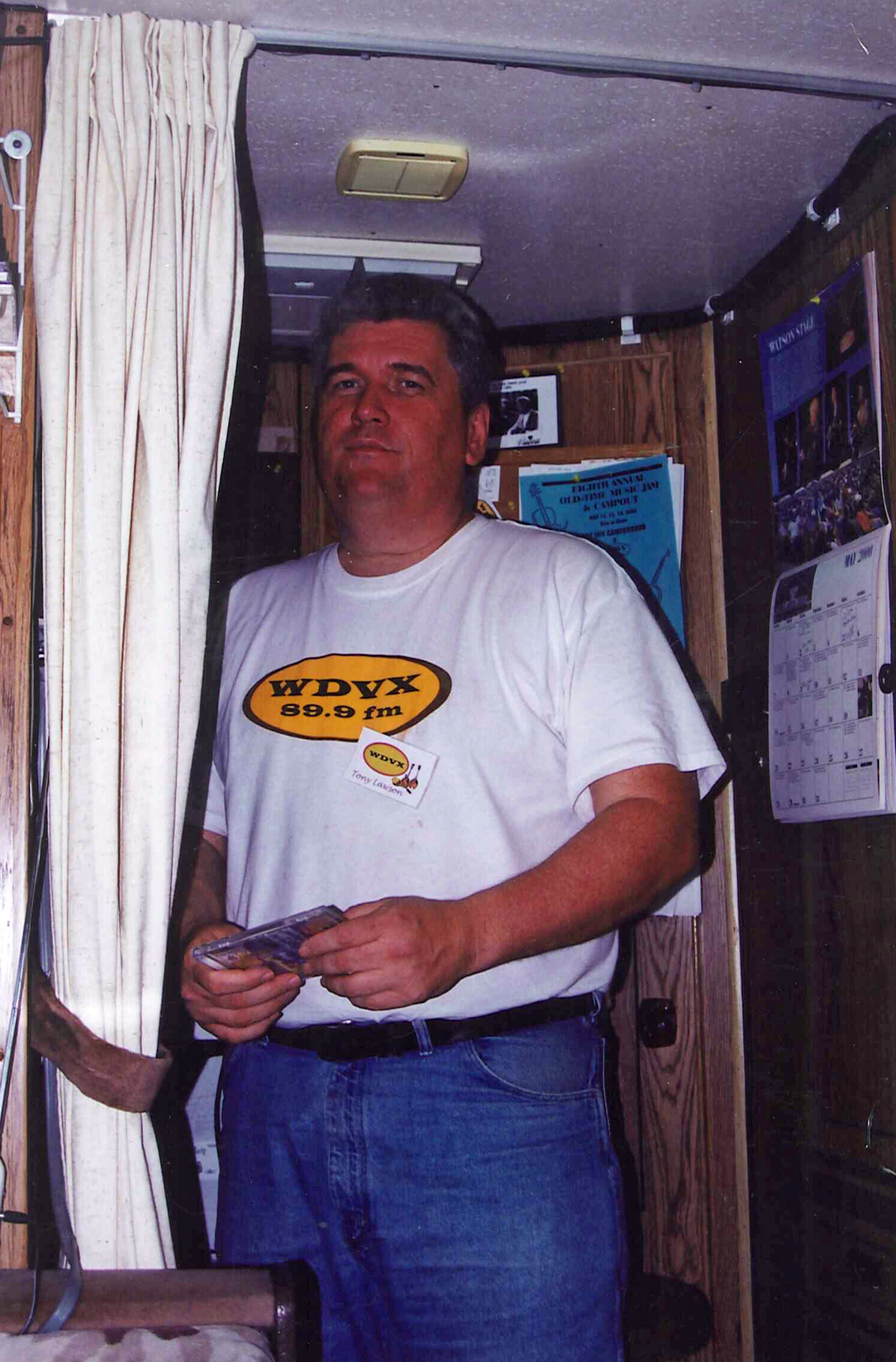 Tony Lawson in Studio A of the WDVX Camper 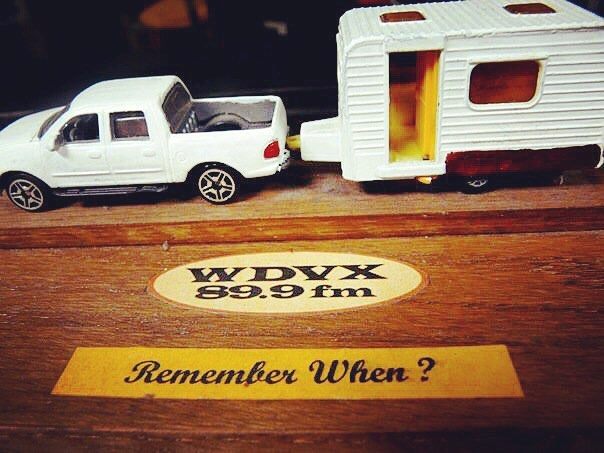 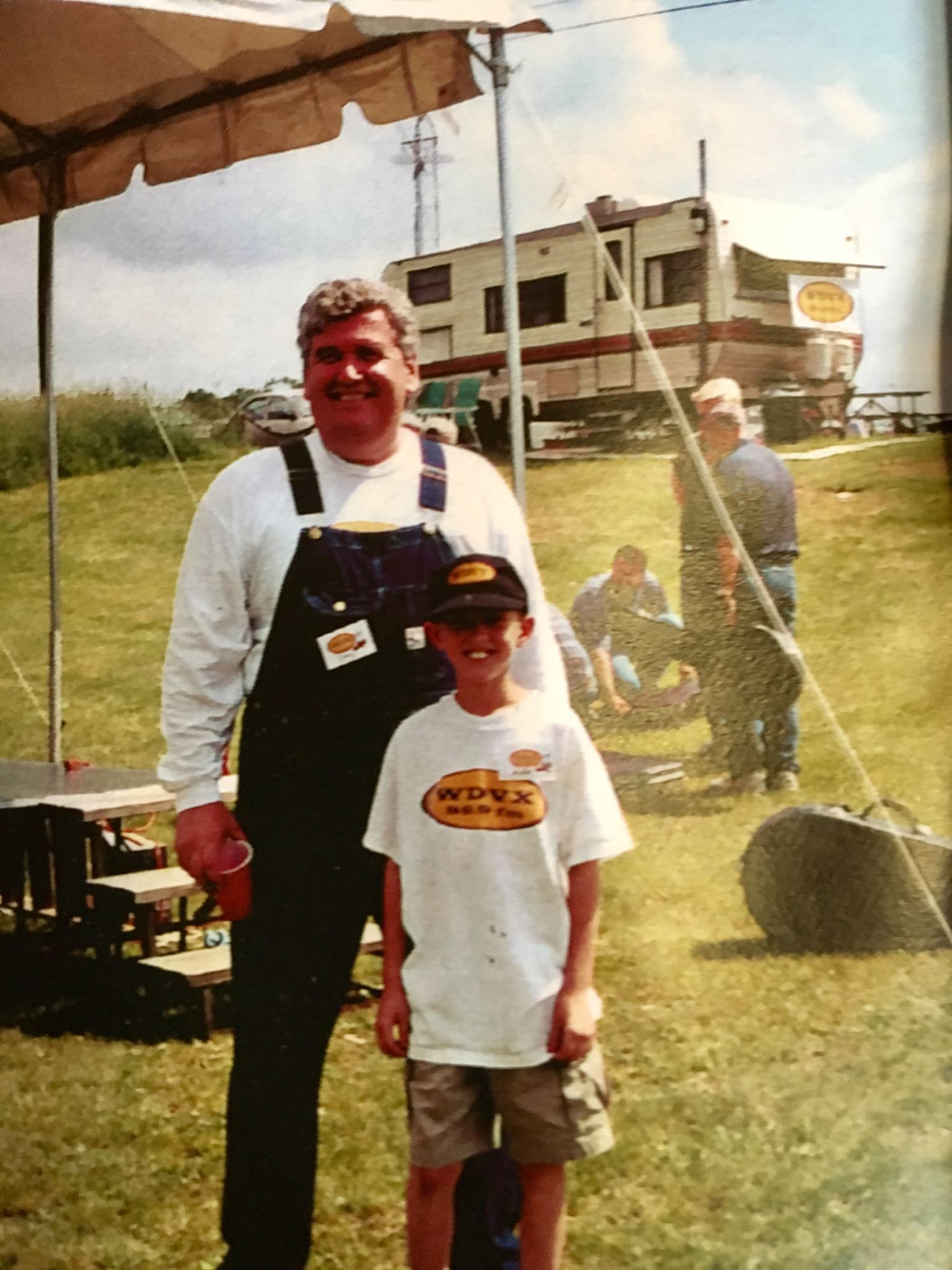 Tony Lawson and Alex Leach in “The Camper Days” 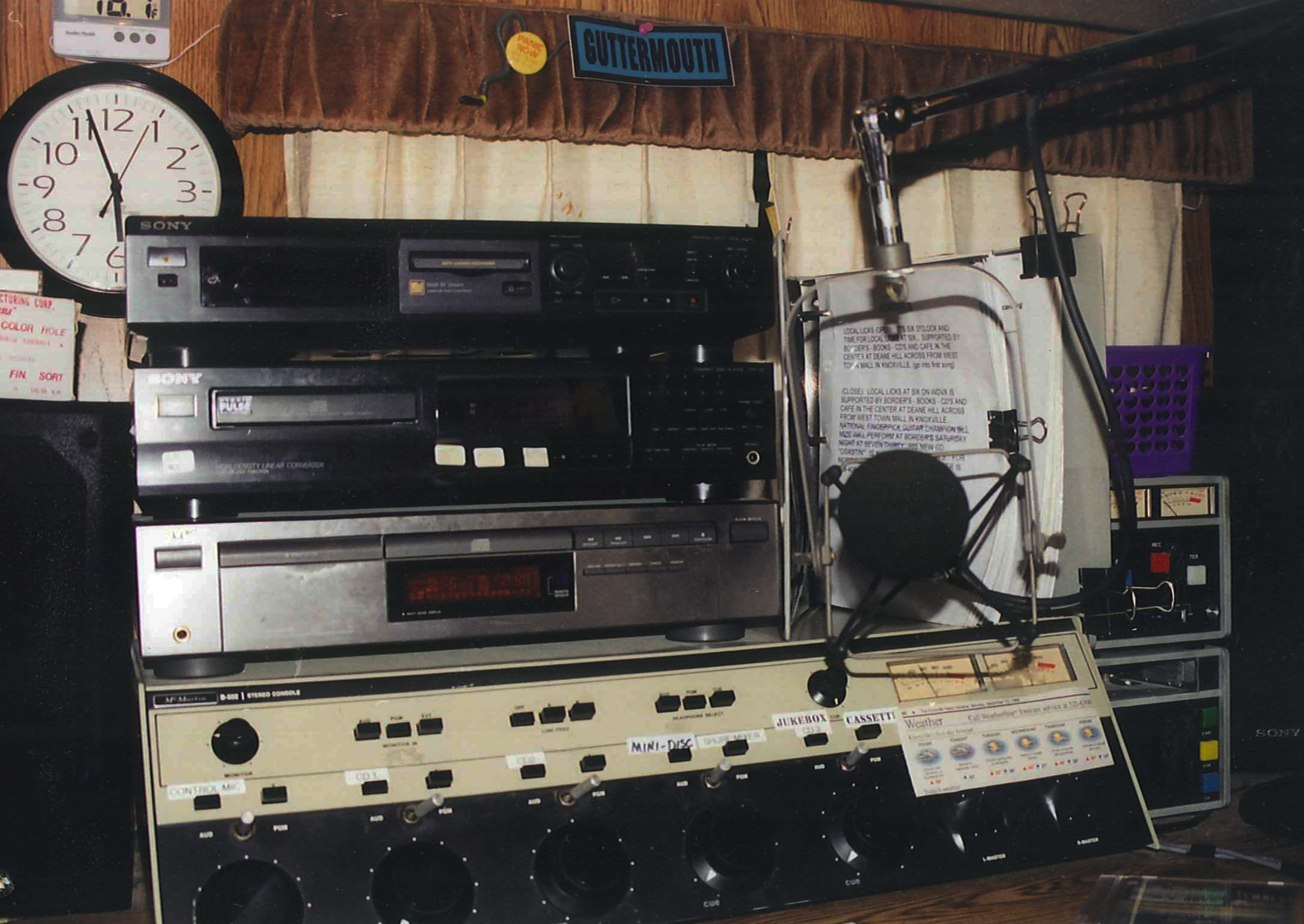 Studio A in the WDVX Camper 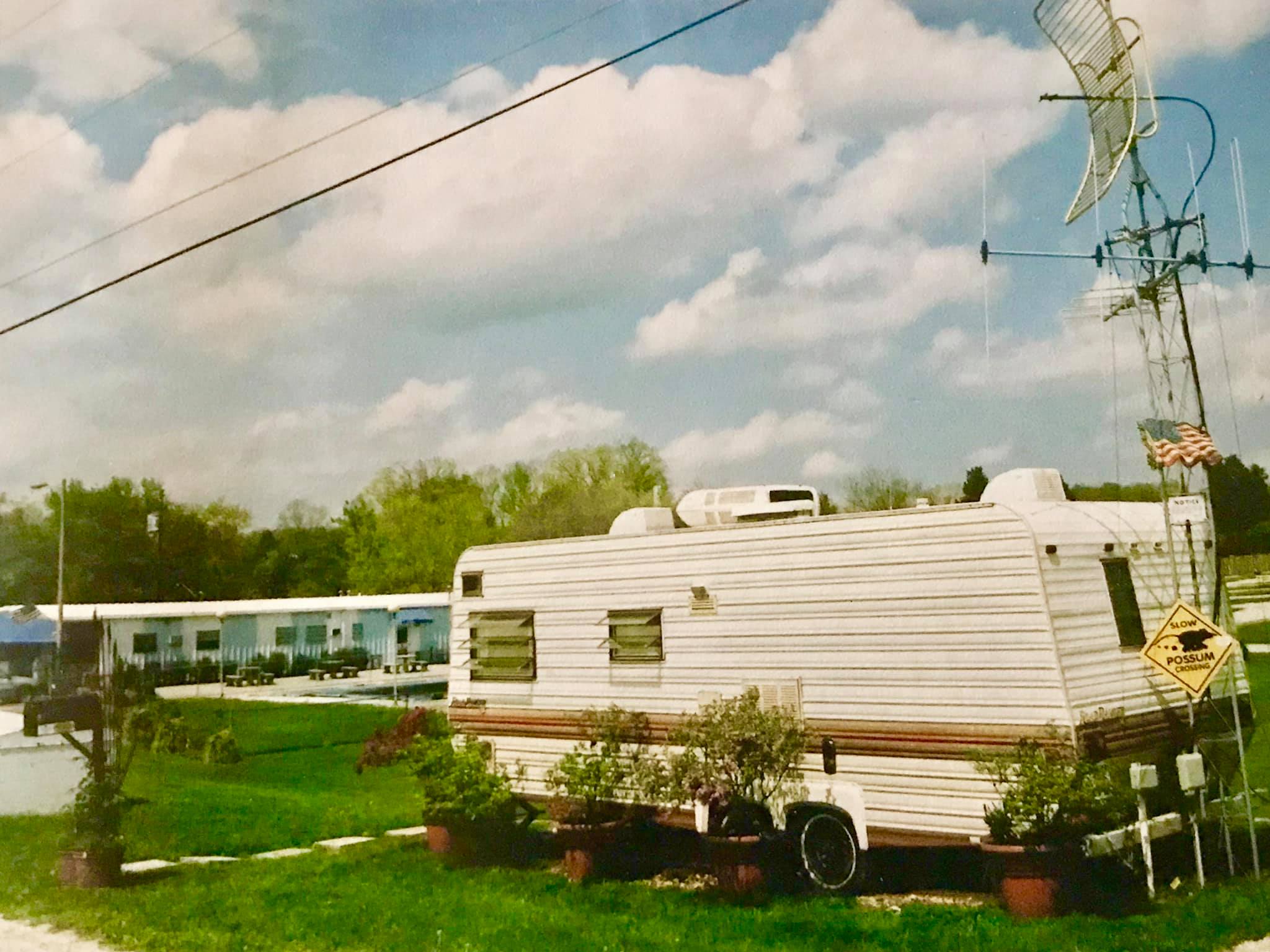 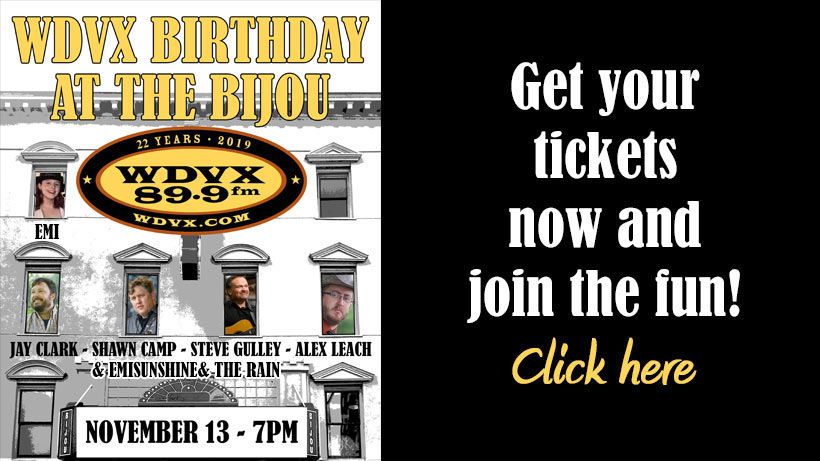