Seth Walker is a blues singer, guitarist, and songwriter from New Orleans, originally from Burlington, NC. He joined us recently on the Blue Plate Special and performed some tunes from his latest release, “Gotta Get Back”. He told us about working with his family on the song featured in this video, “Blow Wind Blow” by explaining, “Nine records later, we have finally gotten in the studio as a family unit and played some music together. My father composed the arrangements, played cello, and my mother and sister played violins. I can’t tell you how excited I am about this.” (Since he was appearing solo, Seth also joked that we would have to use our imagination on those orchestral sounds.) Learn lots more about Seth Walker and his latest release at: http://sethwalker.com/

The WDVX Blue Plate Special is a live performance radio show held at noon, Monday through Saturday, at the WDVX studio inside the Knoxville Visitor’s Center. Come and play your part as an audience member in the radio show that’s popular worldwide! Listen live at http://wdvx.com/ Follow us on Facebook at https://www.facebook.com/WDVXradio/ Lots more videos on our YouTube channel at: https://www.youtube.com/user/WDVXRadio 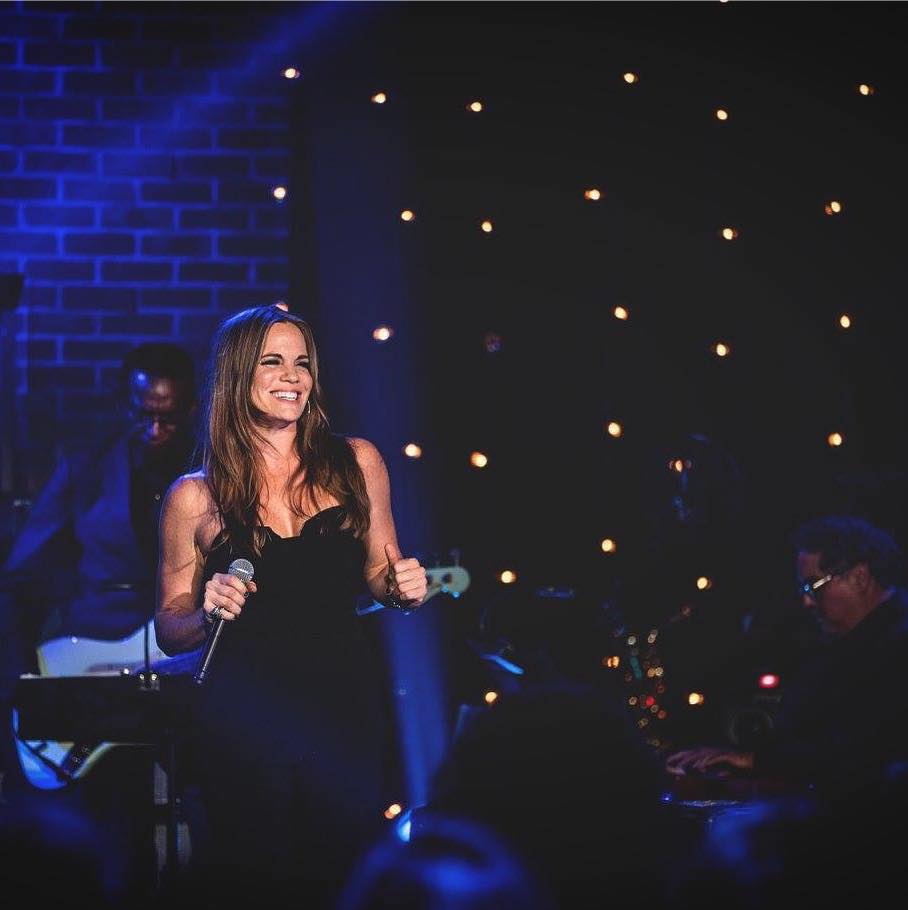 Bonnie Bishop will be joining us in the studio on December 8th to talk about her show at the Open Chord later that night! Show details are as follows:

In the meantime, enjoy this Bullet Backstory from Bonnie Bishop, herself.

Take it away Bonnie!