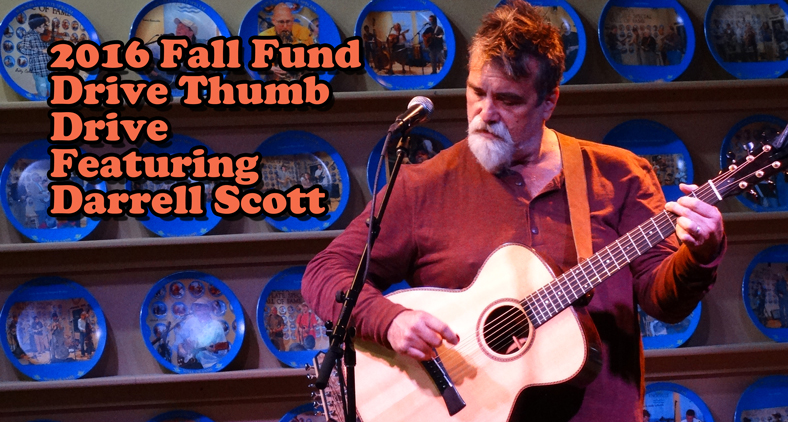 Are you a fan of our thumb drives? Check out some of the artists that will be featured on the Fall 2016 Fund Drive Thumb Drive! For a pledge of $150 you will receive the thumb drive loaded with #RealLiveMusic from WDVX. You can make your pledge of support by calling 865-544-1029 or you can donate online.