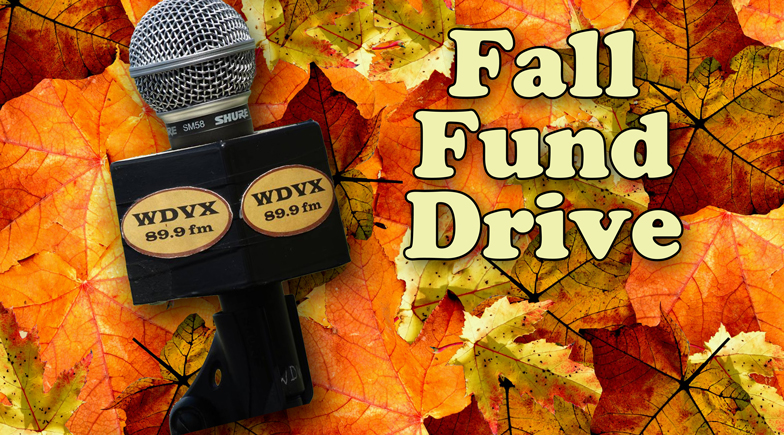 Keepin’ It Real on WDVX!

Thanks to your investment in WDVX, the station has made big steps in the past few months!

• Katie Cauthen has been added as WDVX’s new program director.
• Station founder Tony Lawson has returned to WDVX airwaves.
• WDVX is in the process of installing new equipment to improve the connection between studios. 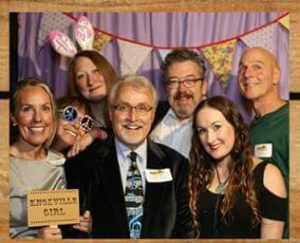 “I start out my day listening to bluegrass with the chicken man, and long about lunchtime I’m listening to a live show on the Blue Plate Special, then on my drive home I’m listening to Americana … and they pull all of this off by listener supported funds. How cool is that?
Love me some WDVX!”
– Lorraine

“It’s so awesome to have a radio station that plays so many of your friends’ music on it.”
– Susan

“Had a wonderful time! Took our 12 year old who plays/loves bluegrass and it was a wonderful experience for him!”
– Bill and Jenny

“It’s a true American gem right here in our very own Knoxville, TN. Big thanks from Loudon County.”
– James 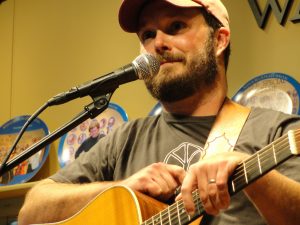 “Thanks to WDVX, local artists like myself are able to pursue a legitimate career in music knowing that we have the support of the radio station & all the Americana music fans across East Tennessee. Although I appreciate WDVX spinning my records and asking my to perform, I am a WDVX supporter because I love Americana roots music & the community that has been created by the station.”

Become a sustainer for as little as $5.00 per month.

Your monthly support lets WDVX focus less on fundraising and more on programming. Have some questions about becoming a WDVX sustainer? Contact Megan Lange at mlange@wdvx.com to learn more!

For a one time-donation, catch us on-air from Saturday, November 12th through Friday, November 18th or donate here. Are you located outside of the United States? If so, please go here for our alternate donation site! 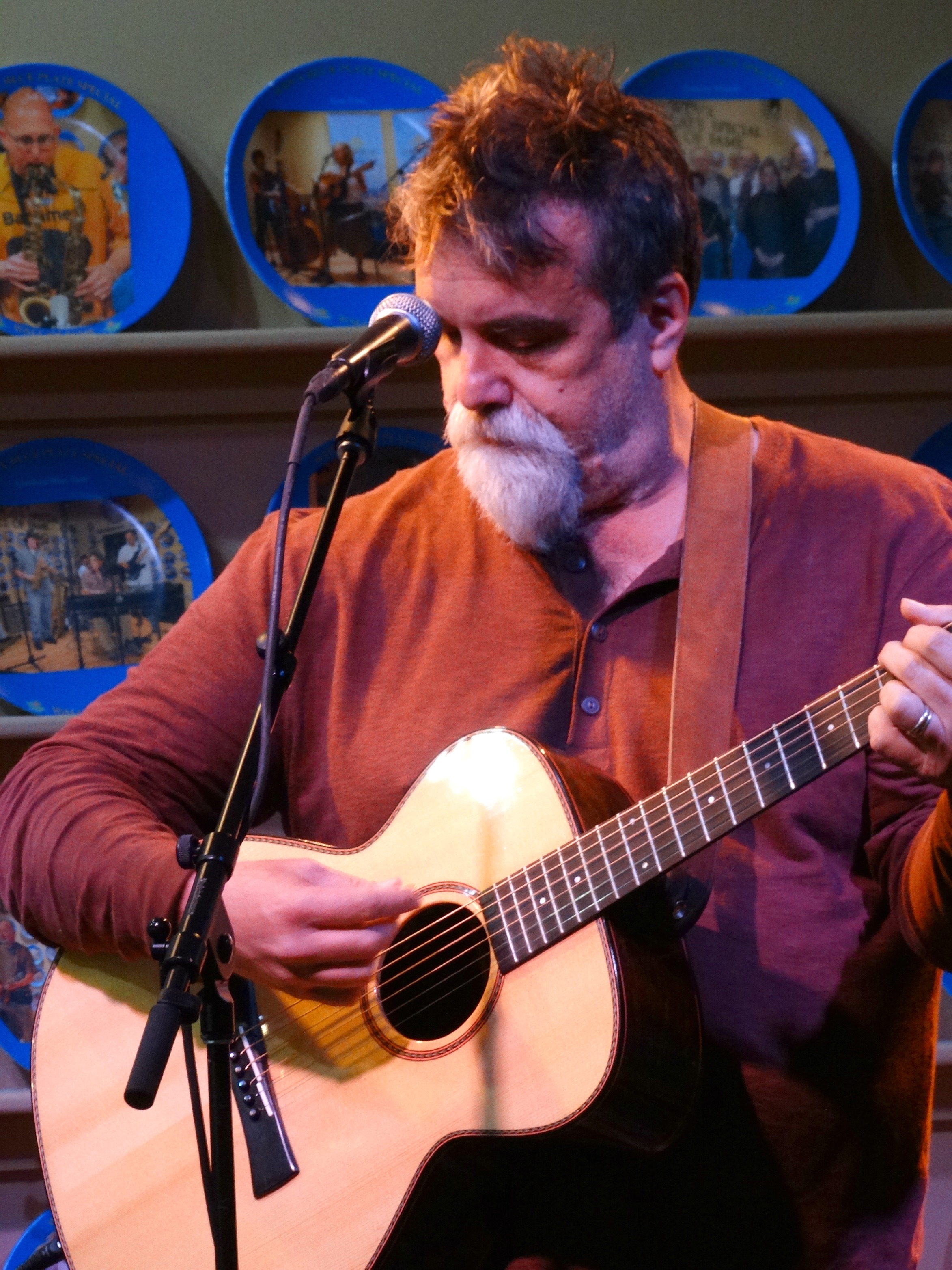 Are you a fan of our thumb drives? Check out the line up for Thumb Drive Ten!