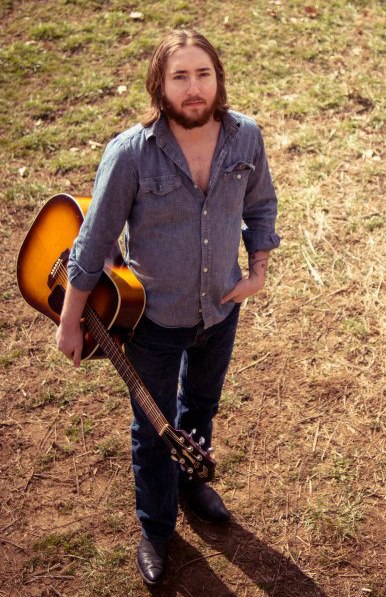 Louisville, KY’s Nick Dittmeier & the Sawdusters have hit their stride with their gritty, upbeat 2016 release, “Midwest Heart/Southern Blues.” These toe-tapping Americana rock songs feature characters who were developed while staring over the dash of a beat up Ford van cruising through towns in the South and Midwest whose better days are in the rearview mirror.

In the meantime, enjoy this Bullet Backstory from Nick himself. He was gracious enough to answer our questions for this regular feature on the WDVX blog.

Take it away Nick!