Joe’s Truck Stop describes themselves as having …”A unique sound characterized by traditional vocal harmonies, Bluegrass drive, Honky Tonk swing, Old Time fiddling, hot guitar picking, and doghouse slapping. Elaborating on those sounds, we include Country and Blues standards and obscurities mixed in amongst our original songs.” The Blue Plate audience found out first hand that Joe’s Truck Stop can mix obscure surf tunes with original honky-tonk! It’s two songs for one in this video, starting with “Quasimodo”, which morphs into “Lonesome Midnight Blues”. Connect with Joe’s Truck Stop at https://www.facebook.com/joestruckstop/ 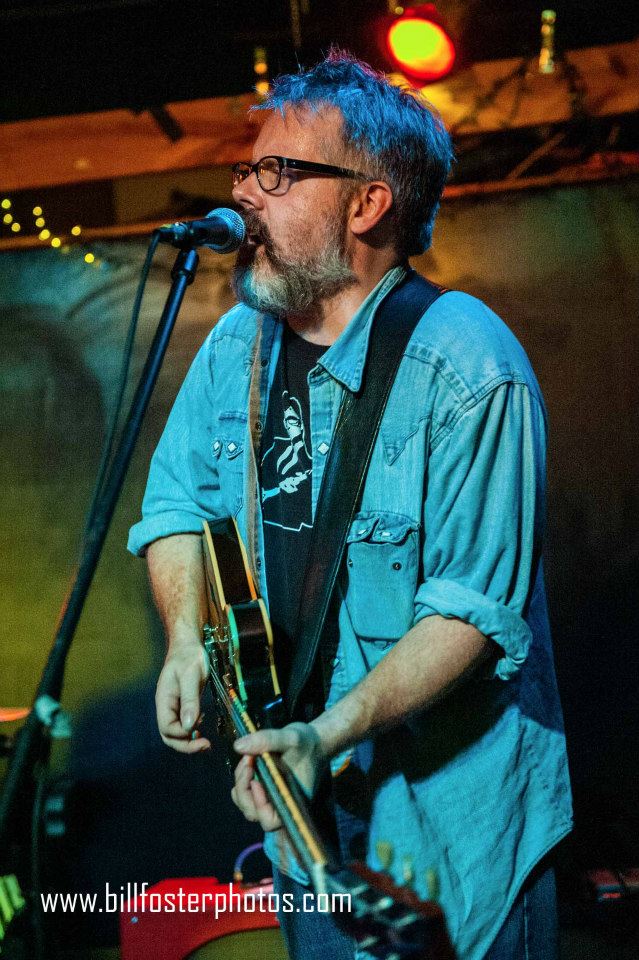 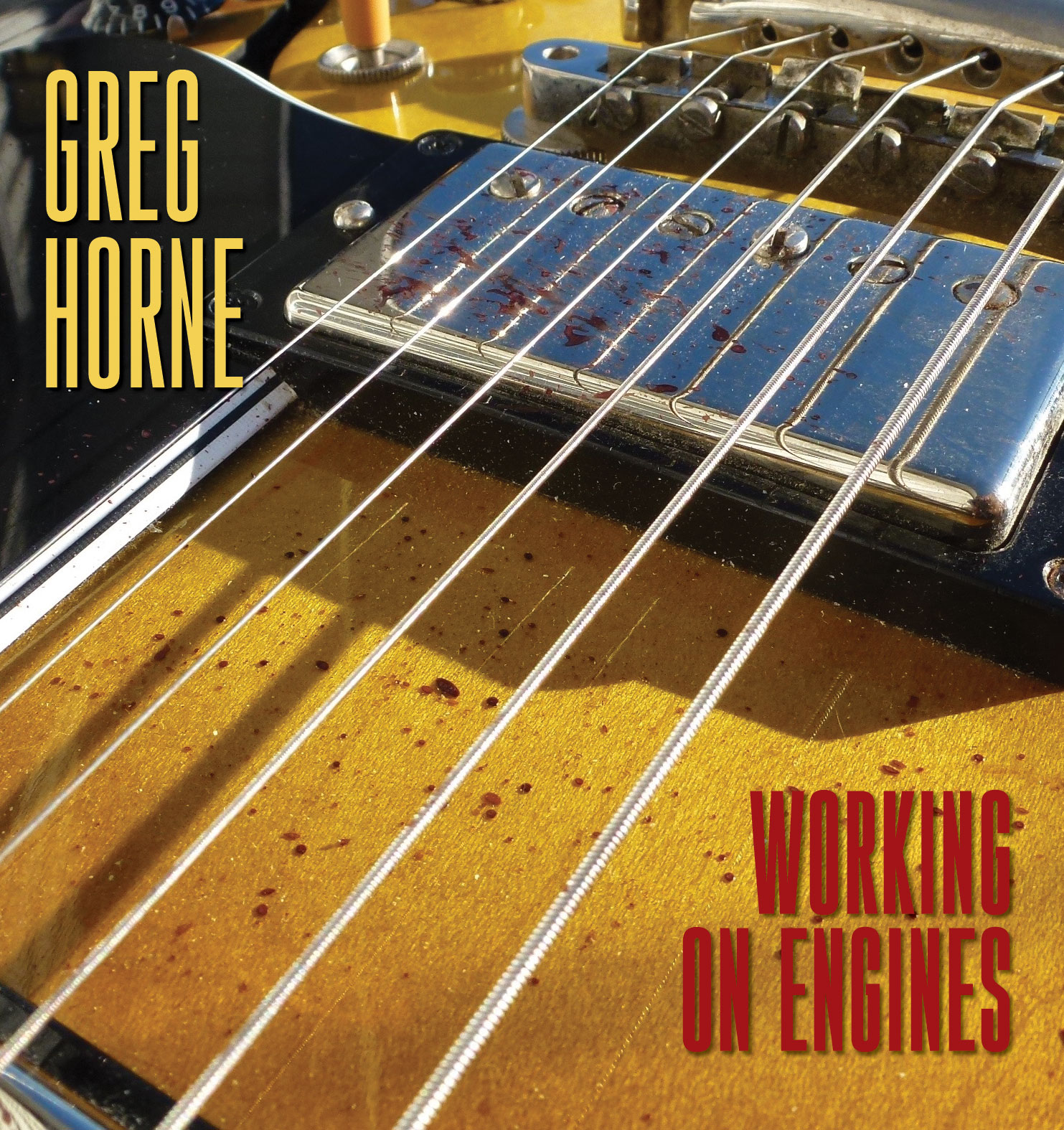