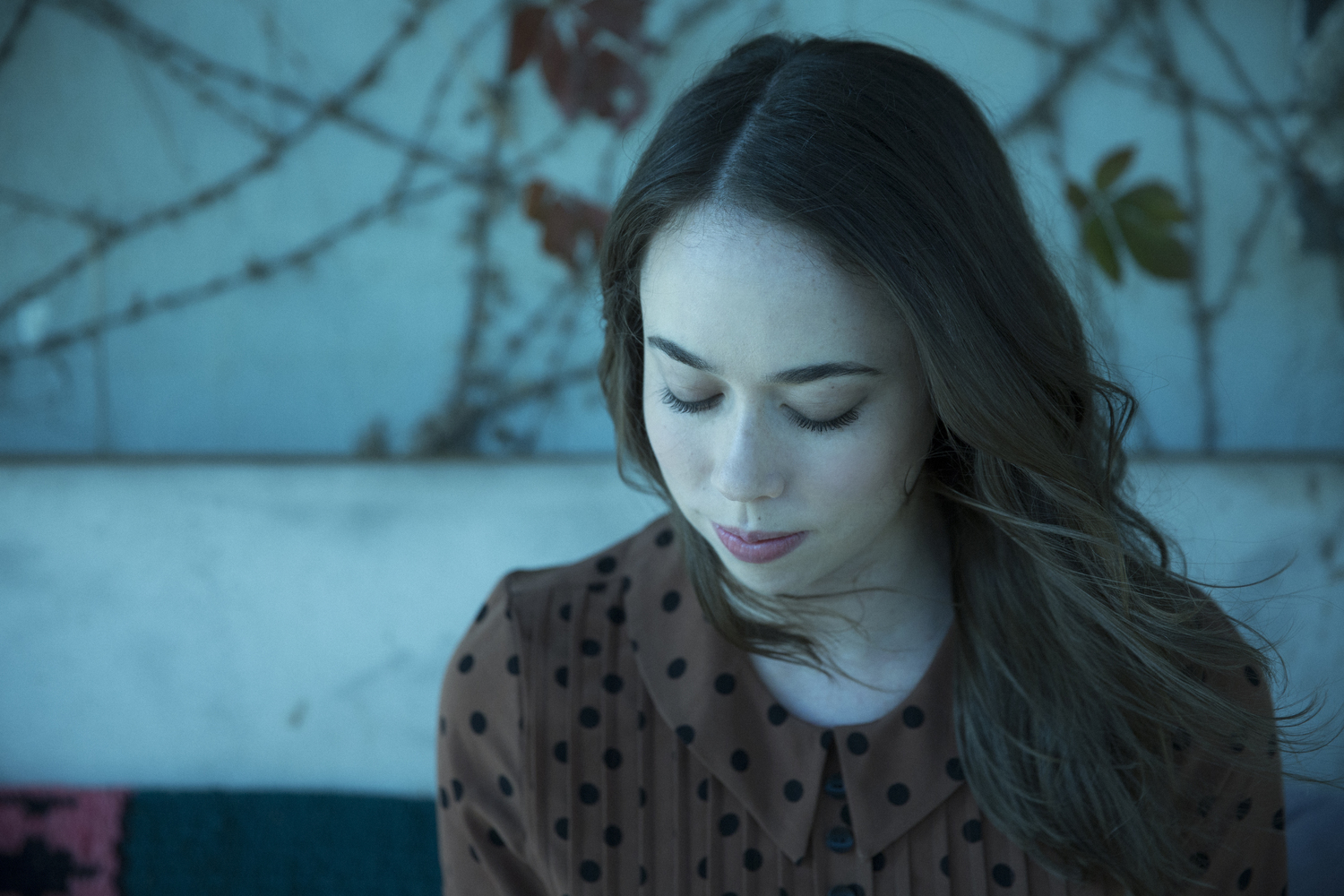 From Norton, VA, 18 year old mandolinist Thomas Cassell has just released (July 8) a solo EP called “Melliflous”. He brought a group of musicians to the Blue Plate Special stage, the Thomas Cassell Project, that are playing with him in support of this new effort. This group includes Julian Pinelli on fiddle, Angel Edgemon on bass, and Peyton Kendrick on guitar. The tune in this video is called “Chief Benge’s Saddle”, an original instrumental that is on the EP. You can learn more about Thomas’ new release and his upcoming shows athttps://www.facebook.com/ThomasCassel…