Meadow Lark Music Festival is Saturday, June 25th. Do you have your tickets yet? One of our favorite ways to enjoy the summer is at a great outdoor festival like this. Live music in the air while the sights and sounds of nature are all around you, with friends and family in a relaxed atmosphere. Meadow Lark Music Fest is a full day and evening of music from some of your favorite artists, including Dale Watson and Southern Culture on the Skids. What’s not to love?

There’s still time to treat yourself to the VIP experience. Click here for VIP tickets.

And don’t forget that this year’s festival will have $5 parking at Ijams. FREE parking is available at any of the Downtown Knoxville garages and you can then ride the FREE shuttle from the WDVX Studio (Knoxville Visitors Center on Gay Street) to and from Ijams for the festival.

For more info, check out this blog post on how to make the most of your Meadow Lark Experience!

This is the latest in our blog series, A Song & A Sip, brought to you in part from our friends at Sugarlands Distilling Company. Each week, they share a great drink recipe as part of their #WhatToDrinkWednesday, and we thought it would be fun to pair the drink with an amazing music performance.

Check out these previous A Song & A Sip posts featuring other Meadow Lark artists!

And while you’re waiting for the WDVX | Ijams Meadow Lark Music Festival to begin, in the meantime we hope you’ll enjoy this week’s Sip, the Spiced Pineapple! 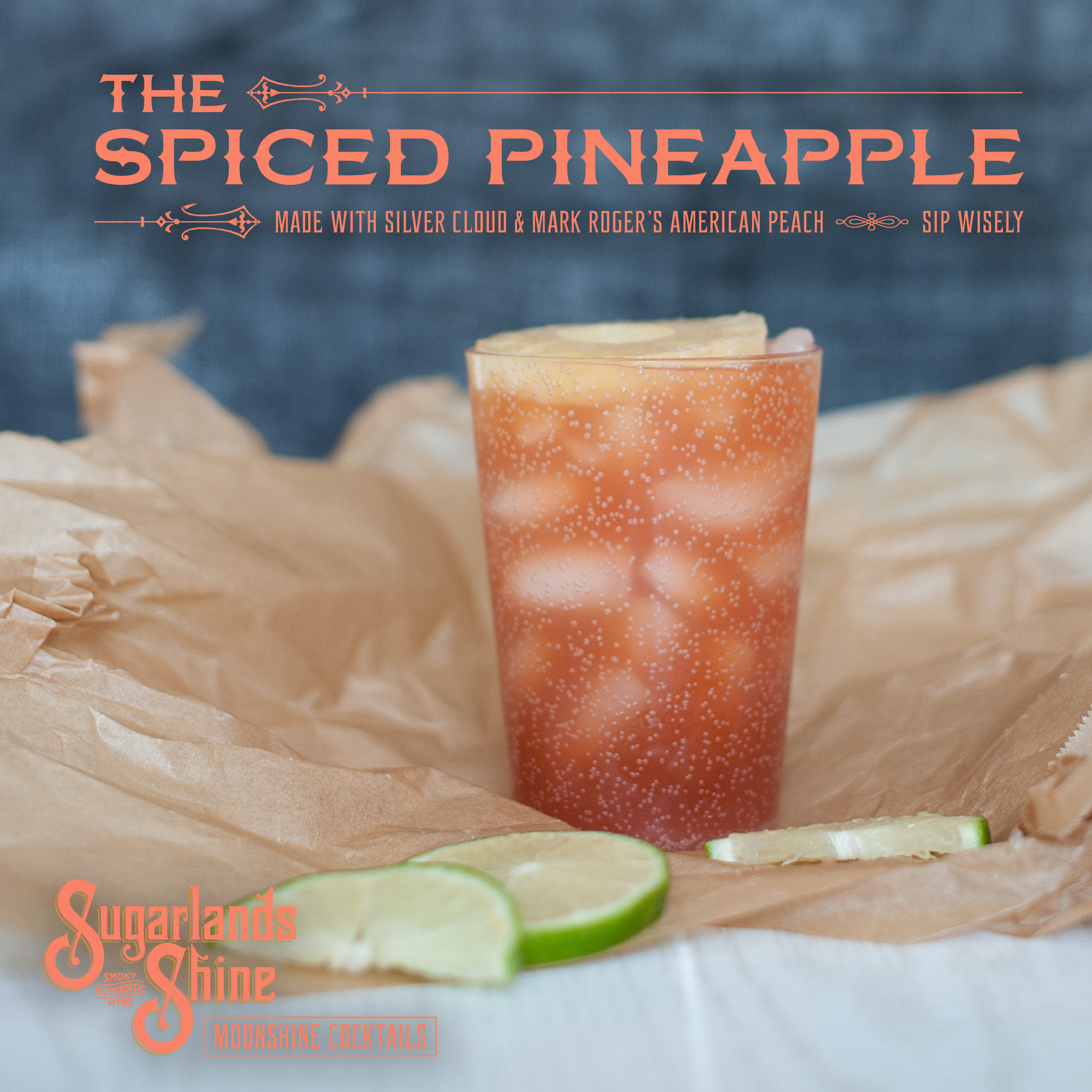 Combine all ingredients (minus grenadine) in a mixing tin with ice. Shake well and strain over ice in Hurricane glass. Sink grenadine all over the top to create streaking effect. Garnish with pineapple wedge and pineapple leaf. Enjoy! 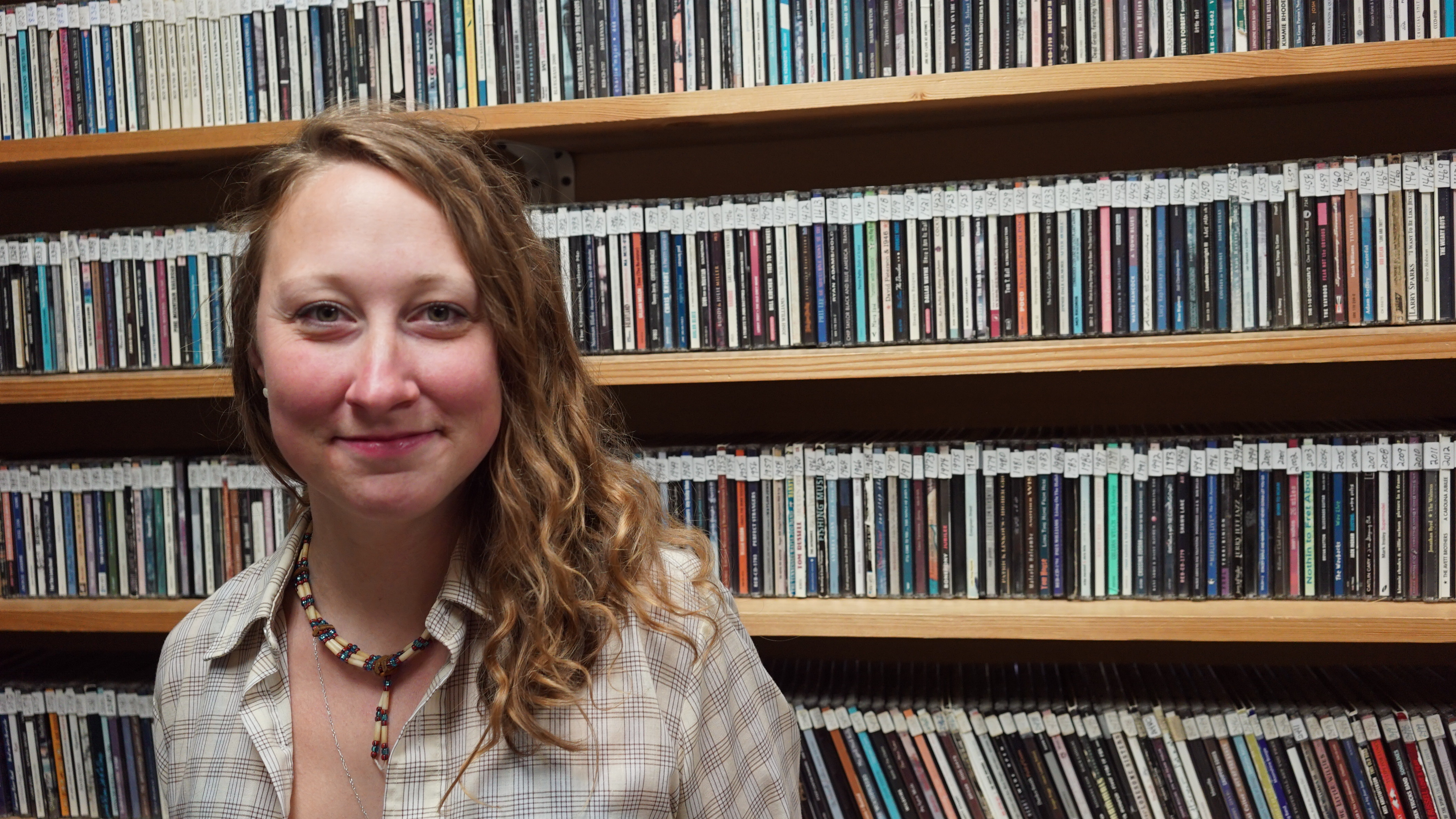