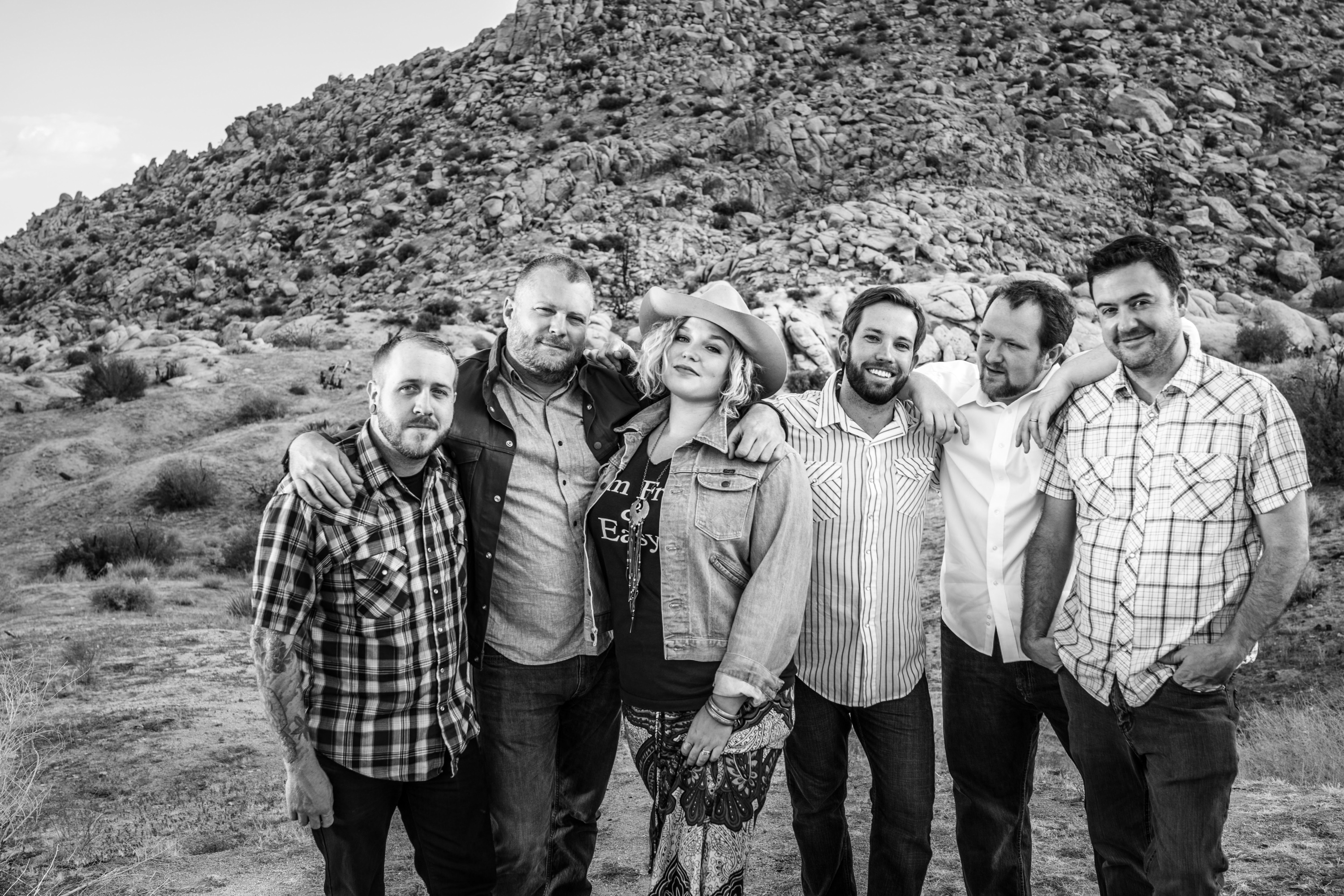 This is a new series we’ve started here on the WDVX blog. It shares five bullet point facts to provide some backstory about an artist in his or her own words.

For this edition of “Bullet Backstory” we sat down with  The Whiskey Gentry, who’ll be performing at the Sweethearts of the Smokies Festival June 4th at the Dancing Bear Lodge in Townsend, Tennessee.

The band has been recording its new record, Dead Ringer, since last fall and it will be out later this year. They recorded it at Echo Mountain in Asheville, NC. They’ll be playing lots of the new tunes at the Sweethearts Festival the 4th and say they can’t wait!

We hope you enjoy their bullet backstory…

1) What are your biggest Musical Influences? My musical influences range from anything from U2 to Dolly Parton to Ryan Adams to Mozart to Outkast. It’s insane and doesn’t make much sense for someone to who plays country/Americana music! I’m really just influenced by all music that moves me in some way. It doesn’t have to be genre specific – I just love music and take inspiration from everything.
2) If you could work with any musician living or dead, who would it be and why? Such a hard question to answer!! Like I said above, my musical influences are literally all over the place, so it’s difficult to narrow it down to one particular person. Since you’re making me, I think I would say Beethoven. I don’t know if I really want to work with him (do you think he would like country music?), as I would like to see him work. I was pretty obsessed with him when I was younger, and I think it would be so incredible to see and experience his genius in the room.
3) What’s your favorite thing to do in Knoxville? Visit with family. Jason was born and raised in Oak Ridge, and his family still lives up there, so we love spending time with them when our tours bring us their way.
4) Best advice for a young musician trying to hone his/her craft? I definitely don’t feel qualified to be answering this question! Hah! Still so, so much to learn ourselves, but I guess I would say just to be kind and humble and work hard. Those things seem to be worth their weight in gold in the long run.
5) What made you decide to pursue music as a career? I specifically remember the day I knew that music was the only thing I could see myself doing in the future. I was 15 and I was watching one of my favorite bands play at the Tabernacle in Atlanta, and I never wanted anything more badly in my life. It was like a light bulb went off in my head, and I never looked back. I’ve had other things that I love to do, but playing music and songwriting is the only thing that feels right. When I’m playing music, I feel like my life is on the right path. That’s a really powerful feeling you cannot deny yourself.
Now enjoy this great tune from The Whiskey Gentry!