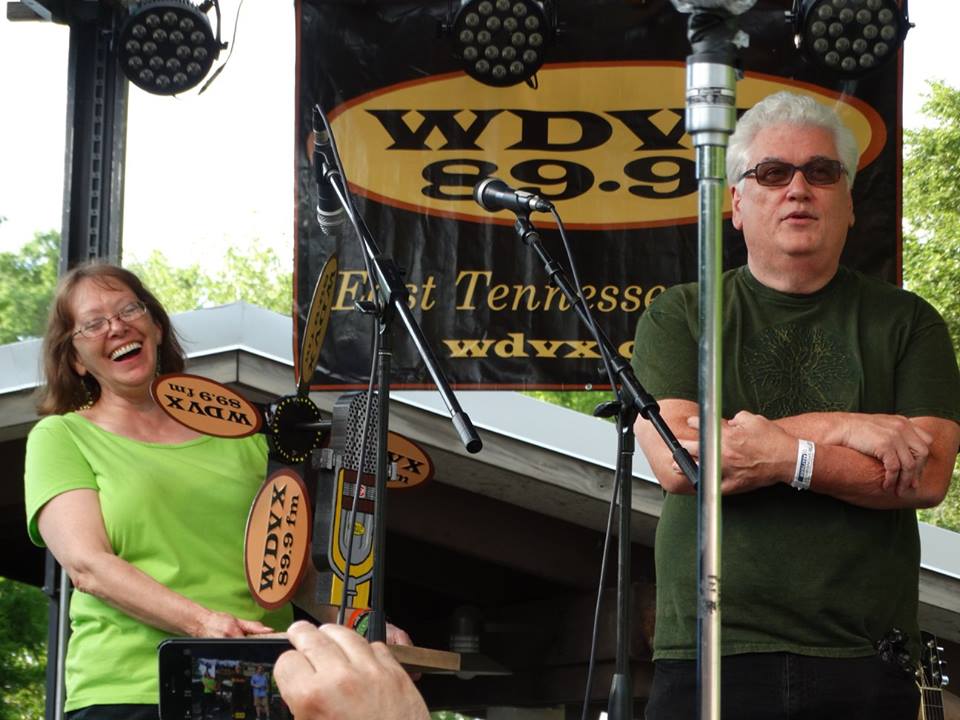 “Tony has an expert understanding of the music industry and its trends. We are thrilled that he is willing to bring his unique creative skills and knowledge—that included creating WDVX—back to the station.” says Billman. “It’s an exciting time for WDVX as it heads into its 20th year on the air.”

Lawson will be returning to the afternoon airwaves beginning July 7. As Senior Creative Consultant to the station, Lawson will advise on program strategy, music, and fundraising. He has more than 30 years’ experience in broadcasting.